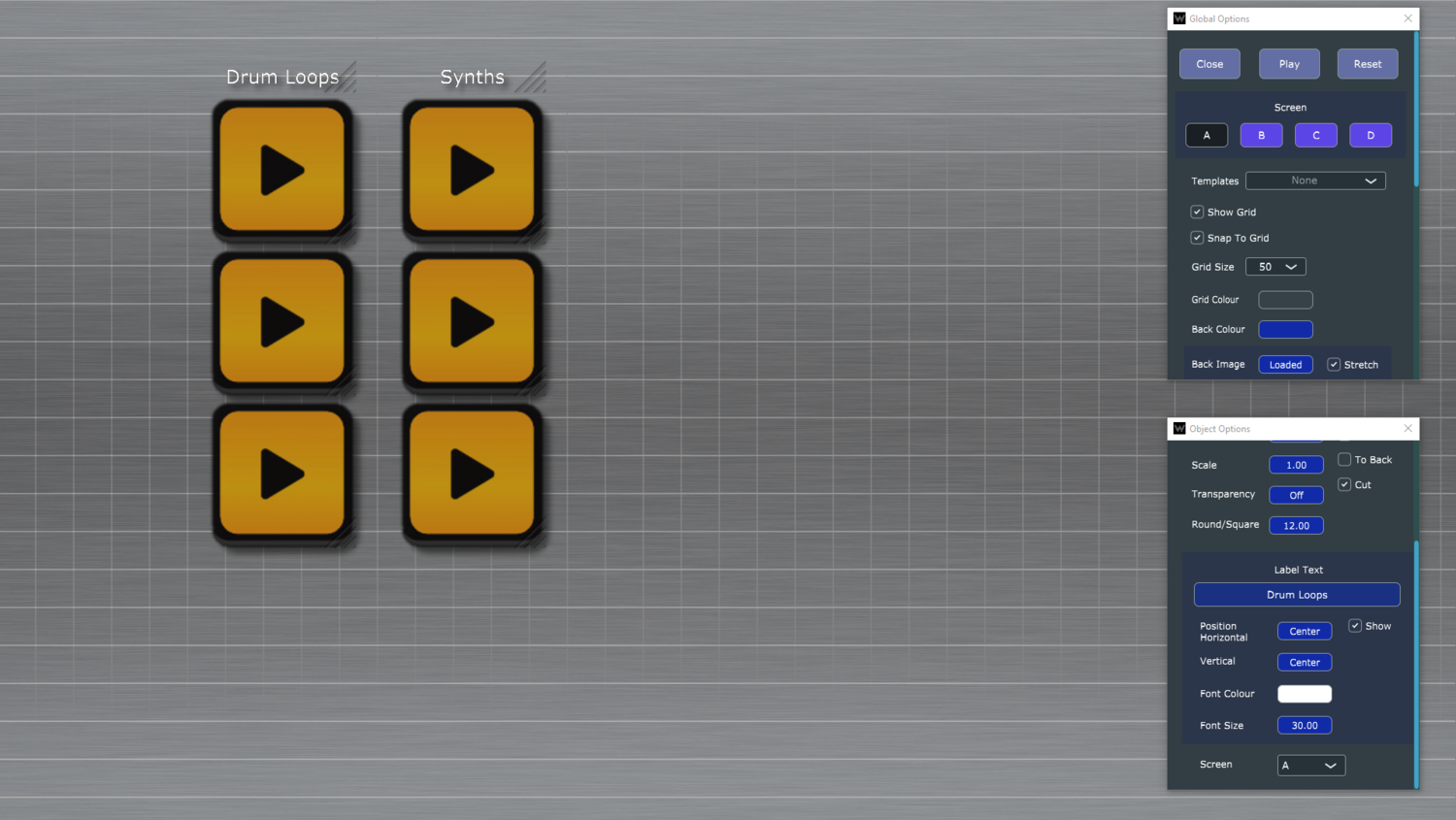 The whole idea of Wusik PR82 is to create a performance tool to play live using touch-screens or a tablet with remote screen access to a Windows computer. So it WON'T be a mobile (Android/iOS) app, keep that in mind. Check the video below for more details on the current version.