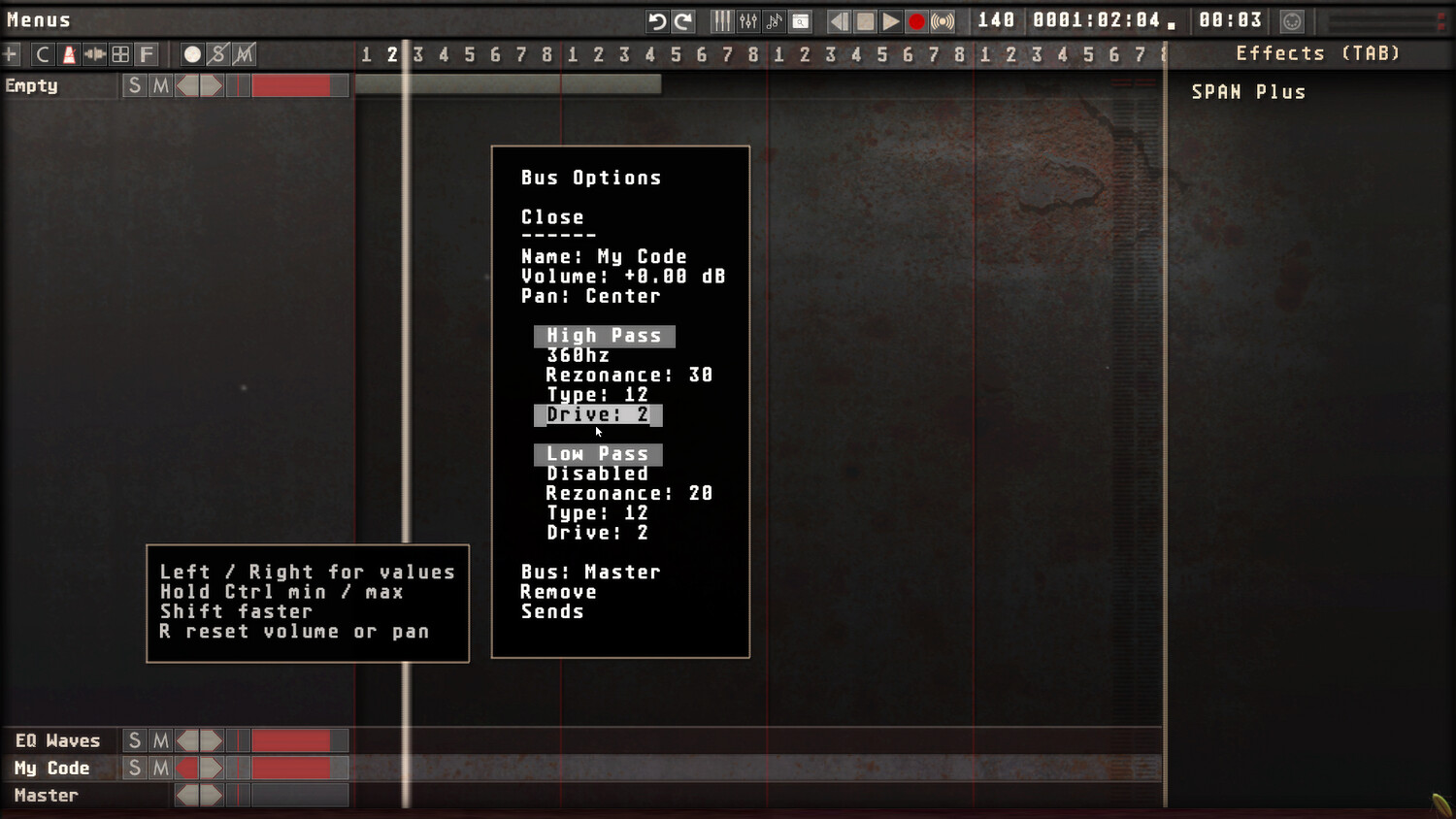 Wusik Station STX is a Keyboard and Mouse DAW, not a Mouse and Keyboard DAW

NEW: Contribute Today and get a FREE copy of Wusik Station ST8

Requires multi-core CPU, average GPU, and is best used with a full-sized keyboard (with the Numpad). On my tests, I'm running it with an NVidia 1030 GPU and with great results.

Upcoming Features (in order of most importance):